In Northern America there are many indigenous languages. Hoocąk of the Siouan language family is one of them. The Hoocąk community has about 6000 members, but only around 200 of them can speak the language, most of them being elderly people. For that reason the language is considered highly endangered.

Hoocąk is an endangered language as are hundreds of other Native American languages. Nowadays heritage languages are not passed on to the younger generation of speakers anymore and are gradually replaced by dominant, more powerful languages of a particular region. Different aspects of language endangerment are covered in Chapter 8 of the Book of Knowledge. Read more!

There are quite many sources dedicated to the Hoocąk language (also spelled ‘Hotcak’ and ‘Ho-chunk’) on the Internet, eg.:

Hoocąk is one of the languages of our Interactive Map. Go to the map and find out what makes Hoocąk different from the languages you speak!

By browsing the DoBeS Archive you can find more resources and samples of the Hoocąk language. 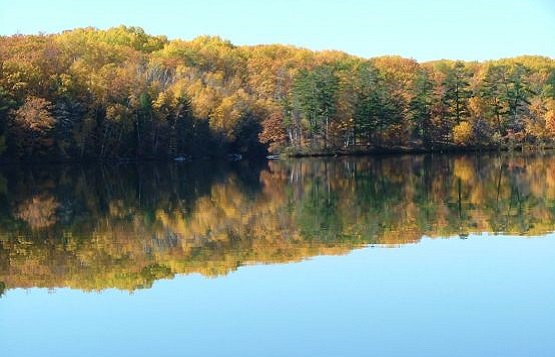 Source of the photo: www.freeimages.com/photo/650418