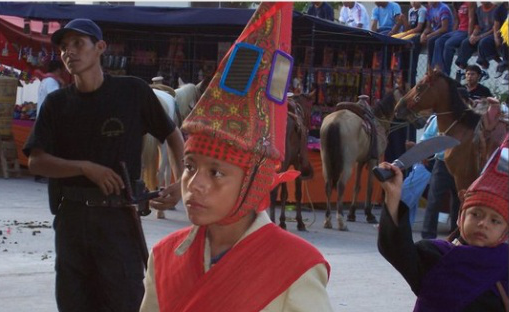 Geographic and ecological factors influence the distribution of the languages of the world substantially. In mountaneous regions and in tropical areas where the soil is fertile enough to produce several crop yields a year, we generally find more languages than on plains and in areas of moderate and arctic climates. In linguistically diverse places, people do not normally require much living space and a family needs only a small piece of land to support themselves. In contrast, where languages are not so many, also the human settlements are usually scattered and people are characterised by greater mobility. However, this is rather a general tendency than a universal rule, and in modern times we find several languages which are very widespread in the world. Languages such as English or Spanish have become the official languages in both places like Canada, Argentina or RSA and in hotbeds of linguistic diversity. Why is that and what does the strong position of these languages mean for lesser-used ones?

Lesson outline: Geography and the Languages of the World

Here we propose an outline for a lesson of geography. During the class, your students will not only have the possibility to learn about the reasons behind certain languages being so widespread in today’s world, but also to find out what the consequences of the phenomenon are for lesser-used languages.

Download Teaching materials (a .zip file including PDFs and an audio file).

The outline is scheduled for 30 minutes, but in case you have a whole 45-minute lesson unit at your disposal, you might want to show languagesindanger.eu to your students already during the lesson and have them find the answer to the question which is planned as homework.